From Activist to Public Servant:

If environmentalists don’t serve on these commissions, someone else will!

To sign up or for more information, please visit: envirocommissioners.eventbrite.com

This year, the LCVEB presented the Environmental Champion Award to Jessica Guadalupe Tovar, Local Clean Energy Alliance & East Bay Clean Power Alliance. Dozens of local environmental leaders, elected officials and others attended the event at the Port Bar in downtown Oakland to honor Ms. Tovar’s work as an advocate for a clean energy economy in the East Bay.

The East Bay is fortunate to have many environmental champions who have already made the leap into elected office. At this event we heard from several local elected officials about their experiences as environmental leaders—both as candidates and as officeholders. What motivated them to run? What’s it’s been like? What advice do they have for others considering taking the plunge? 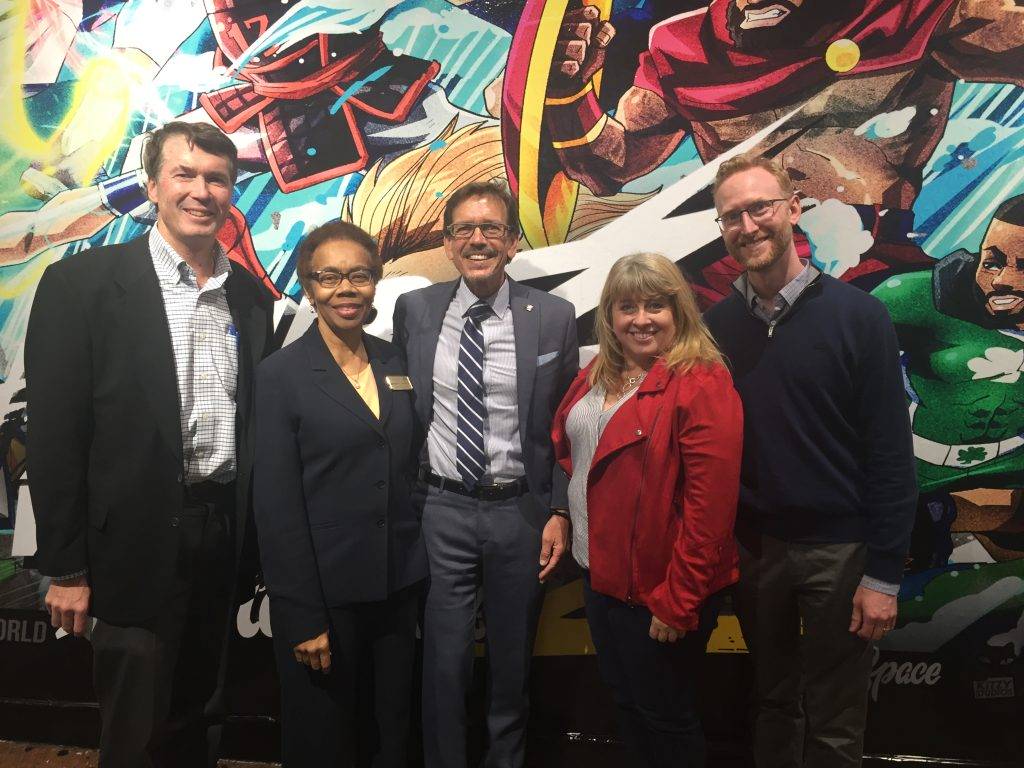 This year, we were excited to honor three individuals and organizations who have fought tirelessly to protect our air and water, safeguard our natural lands, and ensure all people have access to a clean and healthy place to live.

Members of the Boards of East Bay Municipal Utility District (East Bay MUD) and BART joined LCVEB supporters in downtown Oakland to discuss their sustainability work and plans the coming year. East Bay MUD Board Directors Doug Linney, Andy Katz, and Marguerite Young focused on efforts to address the historic and continuing drought, while BART Directors Robert Raburn and Rebecca Saltzman talked about how their agency is coping with the Bay Area’s growing population and increased demand for BART services. Board members also responded to questions about how their agencies are preparing for sea level rise and what efforts they are making to ensure they contribute to social and economic justice in the Bay Area.

Mayor Libby Schaaf Talks About Her Plans for Oakland – April 29, 2015 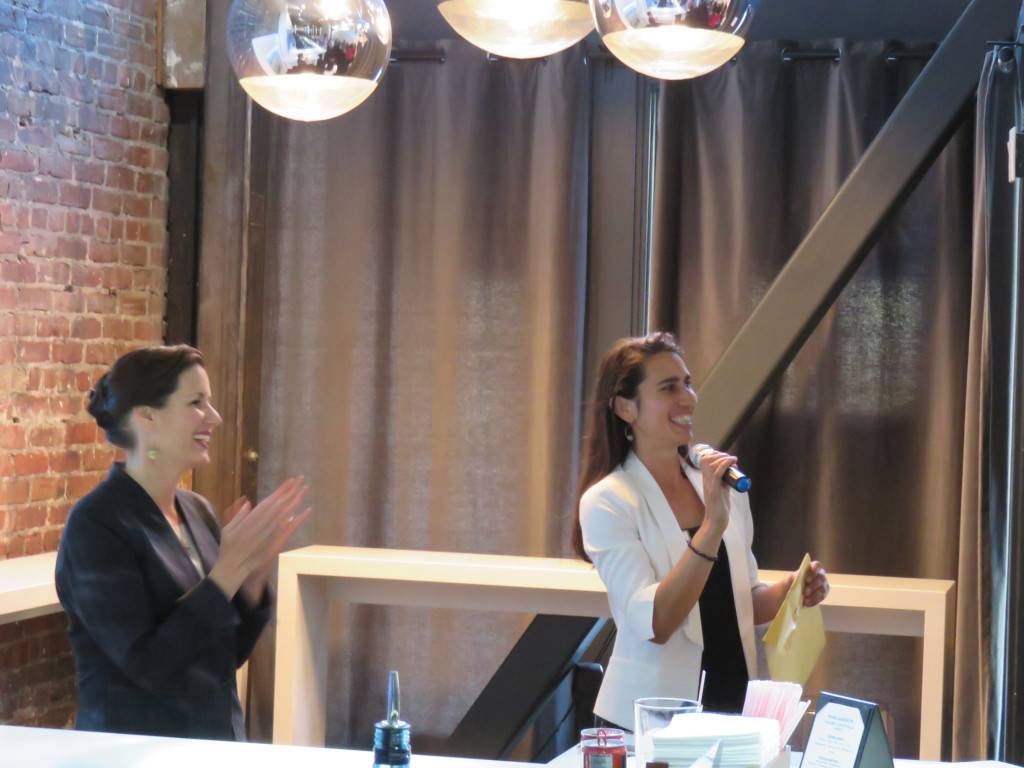 The League of Conservation Voters of the East Bay was honored to have State Senator and Congressional Candidate Mark DeSaulnier as the special guest at our June “FriendRaiser” event. Another special guest in attendance was Walnut Creek Mayor Kristina Lawson. Dozens of additional guests represented an array of organizations including: The Walnut Creek Open Space Foundation; Bike East Bay; the CA Native Plant Association; the Sierra Club; the Concord Planning Commission; Save Mt. Diablo; and Friends of Marsh Creek.

Find out who your local environmental candidates are today.